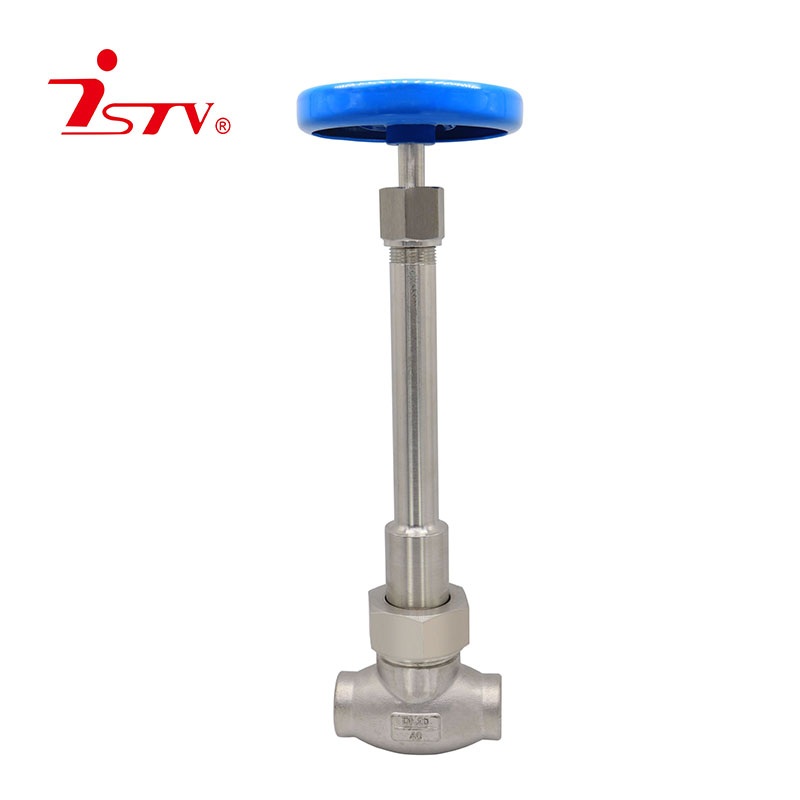 1. Open and close without friction. This function completely solves the problem of traditional valve sealing affected by mutual friction between sealing faces.
2. Top mounted structure. The valve installed on the pipeline can be directly inspected and maintained, which can effectively reduce the shutdown of the device and reduce the cost.
3. Single seat design. It eliminates the problem that the medium in the valve chamber affects the safety due to abnormal pressure rise.
4. Low torque design. The valve stem of special structure design can be opened and closed easily with a small handle valve.
5. Self cleaning structure of sealing surface. When the ball tilts away from the valve seat, the fluid in the pipeline passes through the sealing surface of the ball in a 360 ° uniform manner, which not only eliminates the local scouring of high-speed fluid on the valve seat, but also washes away the accumulation on the sealing surface, so as to achieve the purpose of self-cleaning.

Write your message here and send it to us