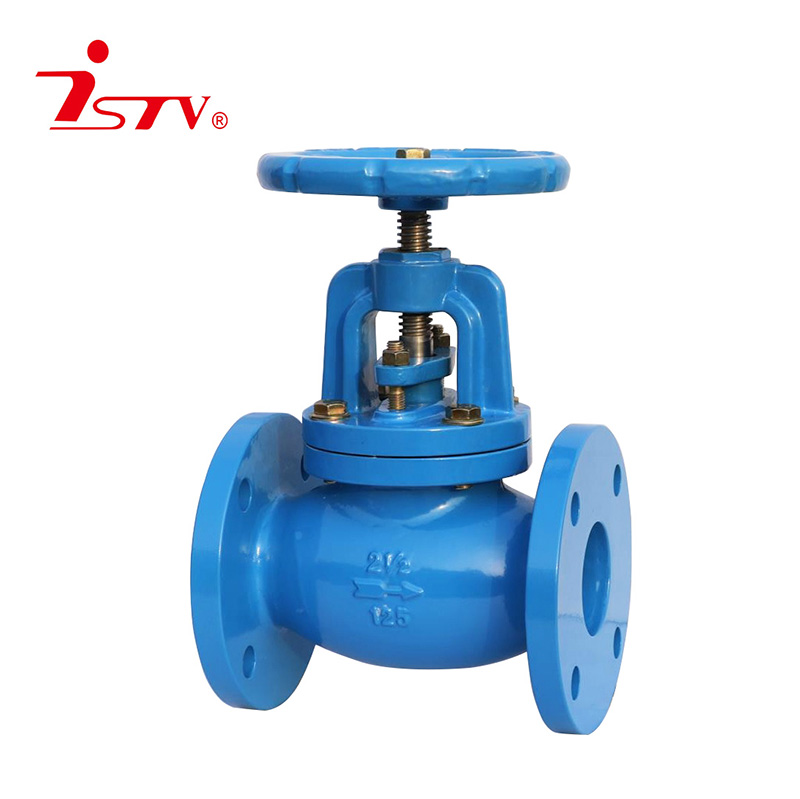 1. The structure is simple and the manufacture is convenient.
2. The working stroke is small and the opening and closing time is short.
3. The sealing performance is good, the friction force between the sealing surfaces is small, and the service life is long.

Check valve, belongs to the forced sealing type valve, so when the valve is closed, pressure must be applied to the valve disc to force the sealing surface not to leak. When the medium enters the valve from the lower part of the valve disc, the resistance to be overcome by the operating force is the friction between the valve stem and the packing and the thrust generated by the pressure of the medium. The force for closing the valve is greater than that for opening the valve, so the diameter of the valve stem should be larger, otherwise the valve stem will be bent. According to the connection mode, it can be divided into three types: flange connection, screw thread connection and welding connection. After the appearance of self sealing valve, the medium flow direction of the stop valve changes from the top of the valve disc into the valve chamber. Under the action of medium pressure, the force to close the valve is small, but the force to open the valve is large, and the diameter of the valve stem can be reduced accordingly. At the same time, under the action of medium, this type of valve is also more tight. China’s valve “three to” once stipulated that the flow direction of stop valve should be from top to bottom. When the stop valve is opened, when the opening height of the disc is 25% – 30% of the nominal diameter, the flow has reached the maximum, indicating that the valve has reached the full open position. Therefore, the full open position of the stop valve should be determined by the stroke of the disc.

The opening and closing parts of globe valve are plug-shaped disc. The sealing surface is flat or conical. The disc moves in a straight line along the center line of the valve seat. It can be used to control the flow of air, water, steam, various corrosive media, mud, oil, liquid metal and radioactive medium. Therefore, this type of shut-off valve is very suitable for shut-off or regulation and throttling. Because the opening or closing stroke of the valve stem is relatively short, and has a very reliable cut-off function, and because the change of the valve seat opening is proportional to the stroke of the valve disc, it is very suitable for the flow regulation.

Write your message here and send it to us